Children can be the center of various forms of custody disputes such as: child in need of care, paternity, post-divorce custody, third party visitation, guardianship, and adoption proceedings. My Child Advocate provides child-focused legal representation to children, parents, caregivers, and others who are interested in keeping the focus on the child.

We are a child and family law center dedicated to helping stabilize families. The best interest of your children is paramount at My Child Advocate (MCA), and we think of your child as our own. 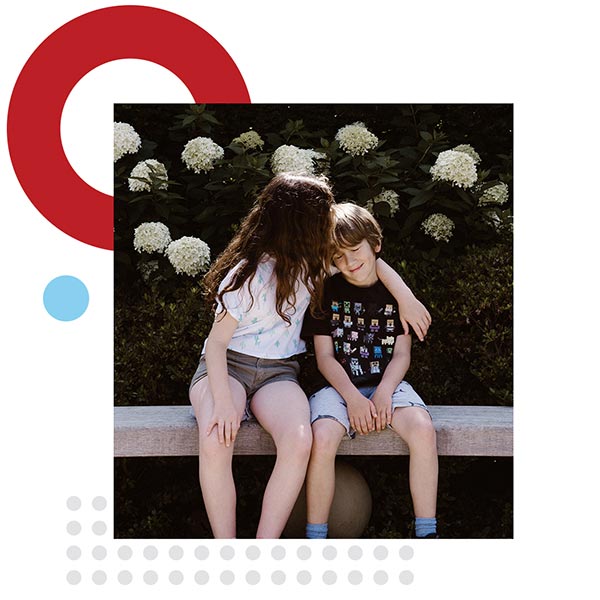 Child in Need of Care

A child in need of care (CINC) is an action filed with the court alleging a child’s physical, mental, or emotional needs are not being met. A CINC action may be filed by the state or a private individual. Within a CINC action, a child may be removed from the custody of the parent / custodian and placed in the temporary custody of another individual or agency.

The goal of a CINC action is to find permanency for the child, preferably in the home of the child’s parent(s) is possible. If a child is removed from his or her parent’s home and the parent(s) is unable to modify his or her conduct or condition to meet the needs of his or her child within a reasonable time frame, the court may look towards other permanency placement options for the child.

Any party may file an action to determine a parent/ child relationship or to establish legal paternity, custody, parenting time, and child support.

After the finalization of a divorce, changes in circumstances may arise resulting in the need for a final parenting plan or custody order to be modified so the best interests of the child are protected.

In Kansas, a grandparent or stepparent may be granted visitation if they can prove:

The burden is on the individual requesting visitation to prove the above-mentioned components.

In the event a parent is unable to meet the needs of their minor child, they may seek the assistance of a friend or family member to care for their child. In this situation, it is usually in the best interest of the child that the arrangement be “legalized.”

The court can grant an individual legal guardianship of the child after proving consent of both parents (in specific situations, the consent of only one parent may be necessary), and after a hearing is held on the matter. Unless a parent is proven unfit, a motion may be filed to dissolve the guardianship at any time.

Adoption is a legal vehicle for creating a legalized parent-child relationship where there otherwise would have not be one. There are various types of adoptions including:

Adult adoption: The adoption of an individual who has attained the age of maturity

Agency adoption: The adoption of a minor child where an agency has the authority to consent to the adoption

Independent adoption: The adoption of a minor child where the child’s parent or parents, legal guardian, or non-agency person (in loco parentis) has the authority to consent to the adoption, but does not include a stepparent adoption

Stepparent adoption: The adoption of a minor child by the spouse of a parent with the consent of that parent

Your case may be a good fit for case management if: 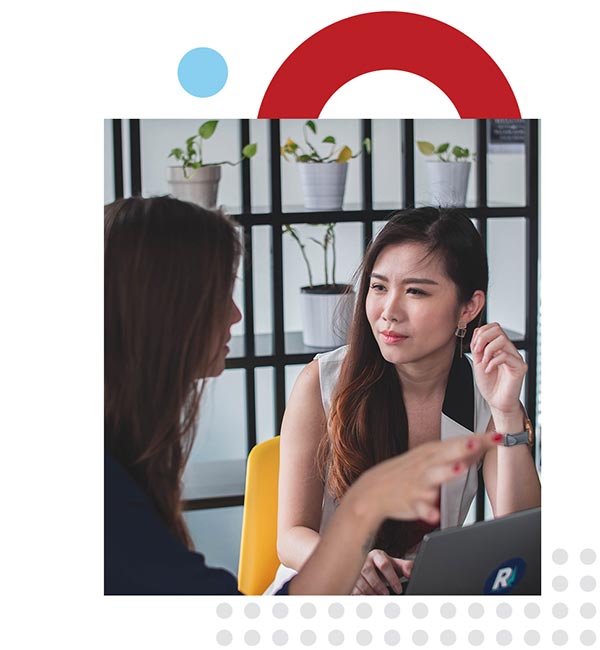 Mediation is a confidential process where a neutral third party assists the parties as they discuss and try to resolve their dispute(s). With the consent of both parents, financial issues may be discussed in the mediation process as well.

The mediation process usually consists of one individual session with each parent in which issues will be outlined as well as one or two joint sessions with both parties. Alternative arrangements can be made if necessary. At the conclusion of the mediation process, if an agreement is reached, the mediator will journalize that agreement and submit to the parties and counsel, if applicable, for approval. A mediated agreement does not become binding until signed by both parties and, most importantly, approved by the court.

A parent coordinator is a neutral third party appointed by the Court to assist the parties in implementing the provisions of their parenting plan. The goal of parent coordination is to reduce conflict and the need for litigation by improving communication and cooperation between the parties.

Conciliation is similar to mediation in that a neutral third party will assist the parties as they discuss and try to resolve their dispute(s). However, conciliation is not confidential. The conciliator will write a brief report to the court outlining the dispute(s) and position of each party, whether or not any agreements were reached, and, if not, any recommendations they may have. A conciliator may reach out to third parties to gather information to be utilized in forthcoming recommendations.

In the state of Kansas, a Guardian ad Litem, also known as GAL, is an attorney appointed by the Court to represent and advocate for the best interests of the minor child(ren). A GAL conducts an independent investigation and makes recommendations to the parties and the Court. As a party to the case, a GAL may file pleadings and will also participate in all court hearings.